Errico Formicola is a brand with a high Neapolitan tailoring tradition.

The finest fabrics, the most accurate manufacturings, the quality of the finishes, make each garment a high-class product. 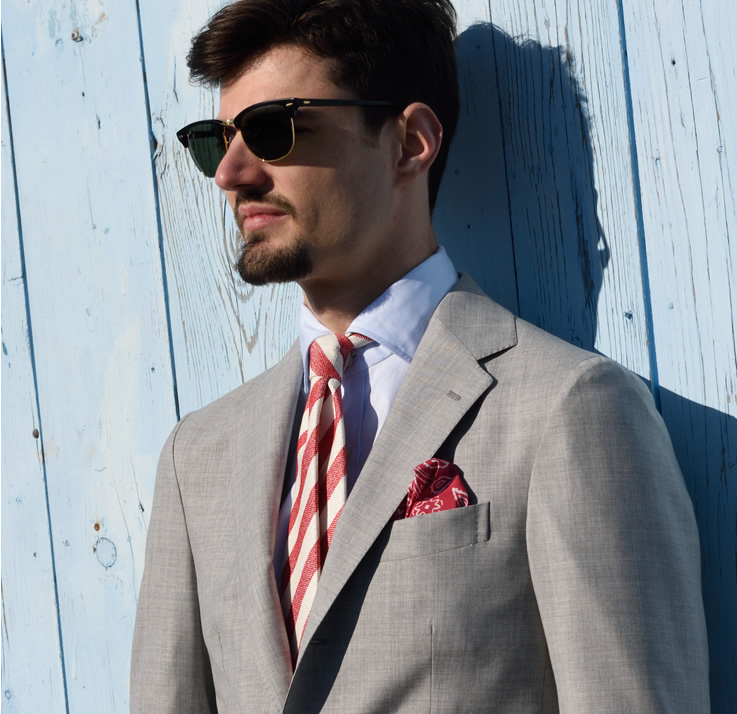 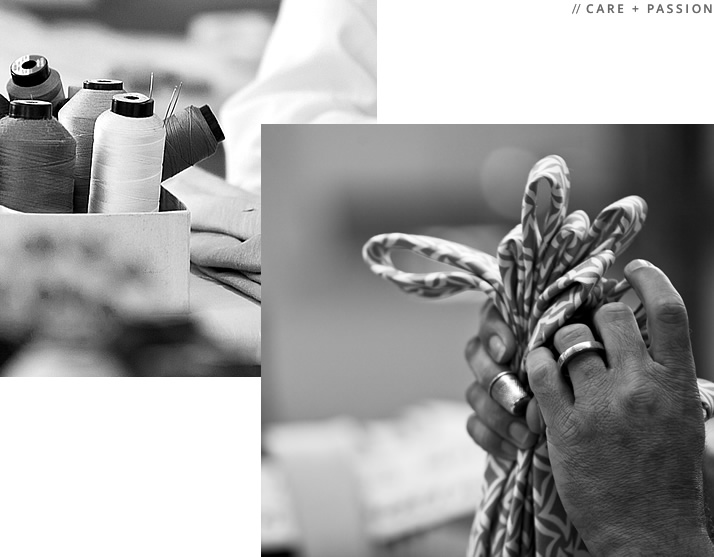 The brand's tradition has ancient origins which begin in the early 1900s.

At the time Don Vincenzo Formicola, a man of great taste and elegance, was considered a "Gagà". This term were used to call men who distingueshed themselvers for their way of dressing: mindful of details, original and extravagant, but at the same time very elegant. Starting from this innate style and taste, over the years, the brand specialized in totallook for man.

From 1971, Errico Formicola started his career in the haute couture and men's fashion sector working as a sales clerk at the atelier of Mariano Rubinacci, at the time considered a temple of elegance and refinement of Neapolitan clothing and still known worldwide today.

Later he collaborated with other Neapolitan fashion houses, famous all over the world, up to the foundation of Gagà s.r.l. with which he gave life to a new specific branch dedicated to neckwear.

In 2006 was founded also the Errico Formicola brand with the production of shirts and ties, then over the years, the brand has expanded its range of men's clothing to create an elegant and trendy total look thanks to the use of fine materials and textures always innovative.

Thanks to the selection of fabrics and to the attention dedicated to manufacturing processes, the brand has established itself all over the world as a symbol of Made in Italy and, in recent years, also thanks to the e-commerce site, the fame of the brand has reached the international market. 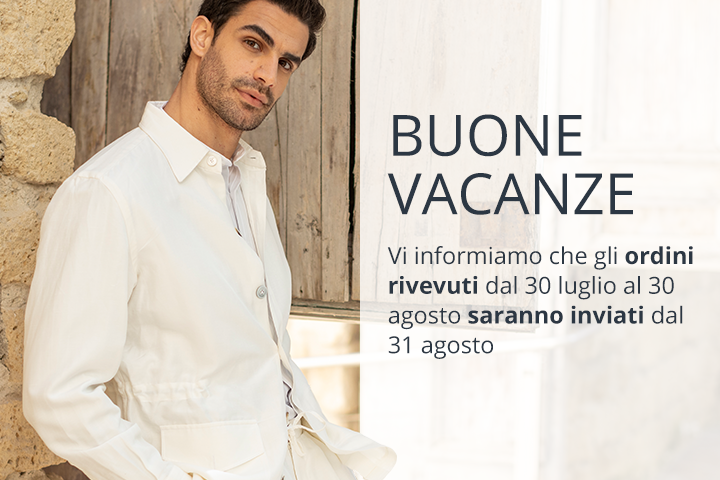